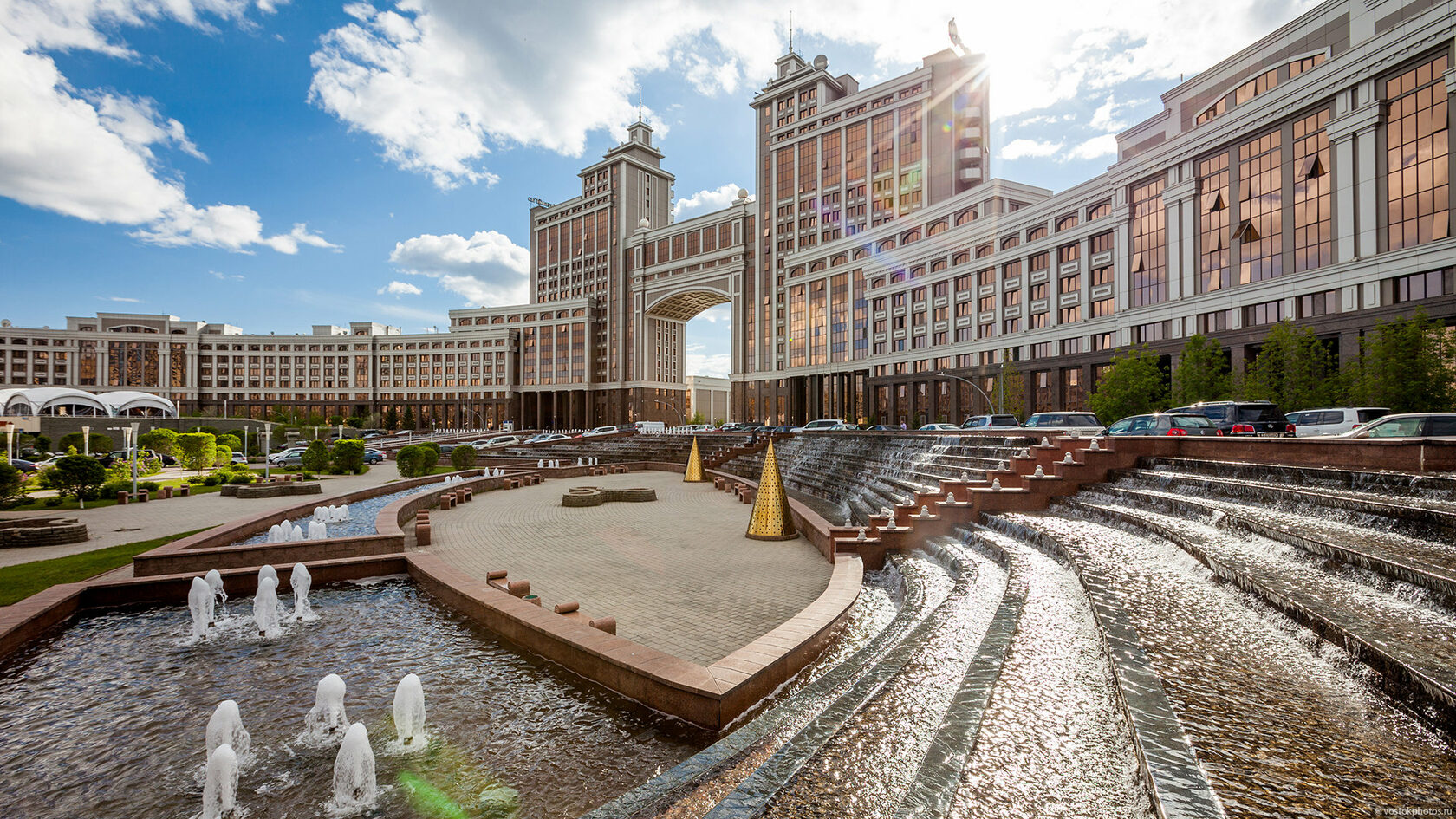 The city of Astana is located in the middle of Central Kazakhstan’s vast steppes. The Ishim River is the capital’s main waterway that divides it into the “old” city on the right bank and the left bank with its modern and futuristic architecture. The climate is sharply continental – cold and long winters and hot, moderately dry summers.
Astana encompasses 722 square kilometers; the population is over 1,010,000 people. The city was built in a unique Eurasian style fusing the cultural traditions of the East and West. The city's master plan was designed by Japanese architect Kisho Kurokawa. The capital consists of three districts – Almaty, Saryarka, and Esil.
Astana is a city of new opportunities and a center of attraction for active, talented, and motivated youth. The capital is the country’s main educational and scientific center that seeks to become a regional hub of knowledge, science, and innovation.
Astana got the status of the capital in 1997 and for 22 years the city became the largest modern metropolis with developed infrastructure, transport network, and social life.
The city was founded in 1830 under the Russian Empire and was called Akmolinskii prikaz, and served as a defensive fortification for the Siberian Cossacks. Then after the century, it was renamed Tselinograd, as the center of the Soviet “Virgin Lands Campaign”, aimed to develop the agricultural movement in the region. After gaining independence, the city returned to the original name of Akmola and in 1998 it became “Astana” which means “capital city” translated from Kazakh. The name once again changed to Nur-Sultan, by unanimous parliamentary voting in 2019, in honor of the long-ruling Kazakh President Nursultan Nazarbayev. In September 2022, President Kassym-Jomart Tokayev announced that the city would revert to the former name Astana. On 17 September, he signed a law that amended the constitution to restore the name Astana.

It is located on the Yesil River, which divides the capital into the Right and Left banks, made of different architectural styles. The historical right bank takes you into the Soviet era, which reflects the past of the country, whereas the left bank of Yesil is the reflection of a modern and futuristic view on architecture and the lifestyle of Kazakhstani people.

Kazakhstan is the largest landlocked country in the world, but for Nur-Sultan it is not an issue: Khan Shatyr – the shopping center, designed by well-known Norman Foster as the biggest marquee in the world has its own beach. Additionally, there is a piece of boundless ocean in the heart of the arid steppe zone – Oceanarium “Ailand” (“Duman”).
If you want to experience an extreme continental climate, Nur-Sultan is ideal for you. The weather is very diverse and depends on the season: in summer temperature can rise to 30*C, whereas during winter, it can go 40*C below zero, which makes it the second coldest capital in the world after the Ulaanbaatar in Mongolia.

Nur-Sultan became the face of the state and entered the list of 30 best cities in the world. Today it is the center of the Eurasian space, accepting various forums, congresses, and other events of international importance.

The Congresses of Leaders of World and Traditional Religions, the Astana Economic Forum, and other internationally significant events are held on a regular basis. The historic OSCE Summit was held, the jubilee summits of SCO and OIC were held. The capital of the republic hosted participants and guests of the VII Winter Asian Games. In 2017, Nur-Sultan hosted the international exhibition EXPO -2017, the 27th Congress of the World Association of Cardiovascular and Thoracic Surgeons, and many other events.


In 1999, at the initiative of UNESCO, the capital of Kazakhstan was awarded the title of City of Peace. A convenient location in the center of the Eurasian continent makes Astana an economically advantageous transport, communication and logistics center, a kind of Transit Bridge between Europe and Asia. 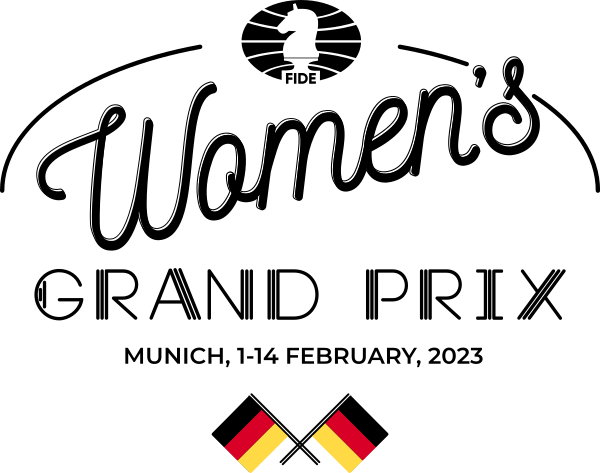